We are delighted to announce that Trustee Jo Sedley-Burke has been named the new Chair of WAY Widowed and Young.

Jo joined WAY as a member in 2018 following the death of her wife Paula the previous year. She was co-opted onto the charity’s Board in December 2018 after she approached the Board to discuss diversity.

Jo has been Chair of a charity called the Women’s Project, which provides support and guidance to survivors of domestic abuse. She also campaigned with Stonewall for the right to have a civil partnership and then marriage for same-sex couples. She and Paula married in 2006.

Jo was previously employed by one of the largest housing management software and specialist services providers in the UK and has more than 20 years’ experience in the public and third sector. Currently she is the Managing Director of a Removals, Storage & Logistics Company and the Non-Executive of an IT Solutions Company.

Jo told us: “I joined the Board three years ago to increase diversity and inclusion within the charity. WAY has moved on in leaps and bounds in recent years, but we still have some way to go. As we approach our 25th birthday next year, we will be looking at refreshing our brand and increasing our visibility as a charity. WAY has been such a lifeline for me and I want to make sure that everybody who has lost their partner at a young age – married or not, with or without children, inclusive of sexual orientation, gender, race and religion – knows about WAY.”

Jo replaces Bill James as Chair. He has been a member of WAY since 2006 and has been a Trustee since December 2017. Bill will remain on the Board as Treasurer for WAY.

Huge thanks to Jo and Bill for all the work they put on as Board members and volunteer to help our charity to function and thrive. 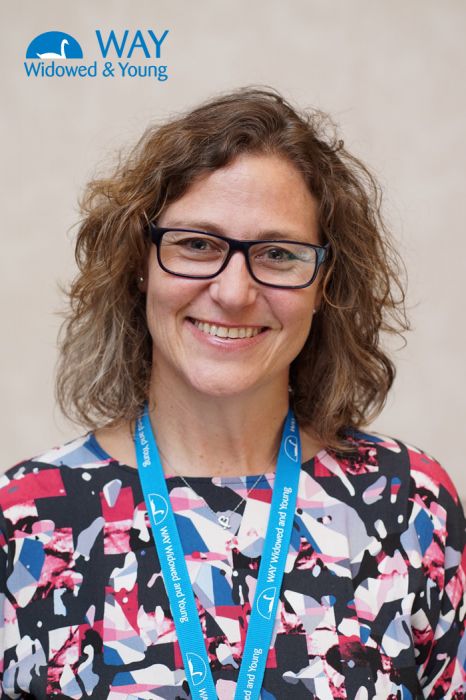