An announcement from WAY Ambassador Georgia Elms in response to the Government’s draft legislation that will extend bereavement payments to cohabiting couples….

We are really pleased to announce that the Government has today finally done the right thing and laid down draft legislation that will eventually extend Bereavement Support Payments and Widowed Parent’s Allowance to cohabiting parents who weren’t married.

WAY Widowed and Young has been campaigning on this issue alongside other charities including the Childhood Bereavement Network and the Child Poverty Action Group (CPAG) for many years.  We are so glad that there is finally recognition from the Government that parents who weren’t married when their loved one died are entitled to exactly the same support as those who were married, and who have made exactly the same National Insurance contributions from which the payments are drawn.

It is regrettable that it has taken so long for the Government to respond to two Court judgments in 2018 and 2020 and that thousands of children have lost out on the financial support they so vitally needed during that time.

We are still working out the details of the proposal but our understanding is that the Remedial Order will make payments retrospectively to those (with children) who would have been eligible for either Bereavement Support Payment or Widowed Parent’s Allowance on 30 August 2018 (the date when the Supreme Court ruled in favour of Siobhan McLaughlin in Northern Ireland), if they had been married or in a civil partnership at the time of their partner’s death. However, the draft legislation is still under consultation and will not come into law for at least several months (and payments won’t be made until this happens either).

We are calling on the Government to make sure that retrospective payments are made to all those who would have been eligible for payments since the date of introduction of those benefits in 2001 and 2017 respectively, if they had been married.

You can read the full details of the Remedial Order at this link here.

Thank you so much to EVERYONE who has shared their stories and raised their voices to make sure this issue has remained on the Government’s agenda. Together, we have made this change happen! And these changes will bring the bereavement payment system into the 21st century and benefit so many of our current – and future – members.

Although we are cautiously optimistic, we are not stopping our campaign to ensure the Bereavement Support Payments are paid for longer than 18 months and that those cohabiting couples without children are entitled to payments as well.

Thank you for all your support so far!

Read an article in the Daily Mirror here... 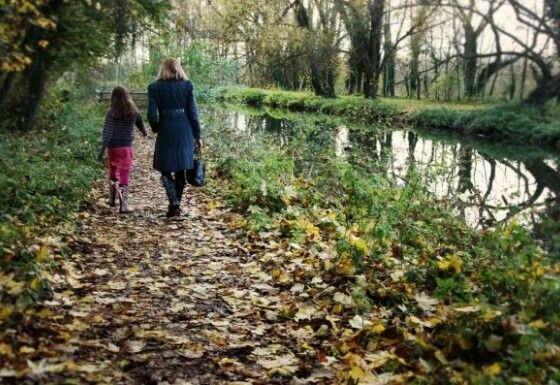