Decanter to donate £20k to WAY

We are thrilled to announce that staff at Decanter, the world’s leading wine media brand, have voted to support the charity WAY Widowed and Young over the next two years.

Thanks to this exciting new charity partnership, WAY is set to receive a generous donation of £20,000 over two years to help us support more young widowed men and women across the UK.

WAY was put forward for this fantastic opportunity by one of our members, Tina Gellie, who works as Content Manager for Decanter.

Tina was widowed in August 2017 and WAY is a charity close to her heart.

“I jumped at the chance to nominate WAY,” she said. “It’s a charity that means a lot to me and has helped me so much since Gary died. You don’t often get the opportunity to give £20,000, so it was an easy decision.”

Employees at Decanter nominated eight different charities between them and then voted to put their support behind three national charities that help people through some of the most challenging times, including WAY.

“We had supported the same charity, WaterAid, for 15 years, under the premise of ‘turning wine into water’ from the sales of leftover wine from the Decanter World Wine Awards," said Tina, "but our new MD decided that it was time for a change, and invited staff members to nominate charities that were close to their hearts.”

We asked Tina why WAY has meant so much to her since her partner Gary Tunstall died in August 2017.

“The peer-to-peer aspect of WAY is such a big help, especially when you’re in the initial stages of grief,” she said. “This is a group no one wants to join, but there’s a perverse comfort in knowing that while you’re feeling lost, alone and in pain there are other people you can talk to who are feeling that way too.

“But equally there are other people further down the line of widowhood there to offer advice and encouragement, and that helps new members realise there is a way forward. I guess I’m one of those now too, after being a member for more than two years.

“With WAY you’re not alone. Regardless of our circumstances – married or not, together for decades or a few months, children or not, gay or straight – we all support each other through our grief, whatever stage we’re at.

“I’m a member of WAYWOCS – for young widows without children of their own – and this group in particular has really picked me up and made me realise that I can grieve with them but I can laugh with them too,” she added.

Tina joined WAY in October 2017, about two months after Gary, her partner of 15 months, died of PMP cancer (a rare form of cancer that starts in the appendix). She went to two of the monthly WAYWOC meet-ups in London before taking the plunge and going to WAY’s 20th anniversary party in Newcastle, in March 2018, attended by more than 100 young widows and widowers (see photo below).

“WAY has events ranging from simple local get-togethers to holidays abroad, to fundraising days like the Dragon Boat Race in Kingston. There is something for everyone,” she said. “And even if you’re not in a position to meet up with other members, always having people in the same boat as you at the end of your Facebook feed is just so comforting. Regardless of the time of day, there’s always someone to talk to.”

So how did she persuade her colleagues to throw their support behind WAY?

“I’d like to think that my colleagues could see how much WAY has helped me since Gary died,” she said. “And as a small charity that doesn’t receive much other outside funding, they could understand how much that £20,000 would mean.”

“Based on the support I’ve received, I know the money is going to be used well to help more people who have lost their loved ones,” she said.

WAY’s Chief Executive Officer Rebecca Cooper said: “As you can imagine, we are absolutely over the moon that Decanter’s staff have decided to support WAY so generously over the next two years. These funds will make an enormous difference to our charity – helping us to reach out to and support more young widowed people across the UK. We’d like to raise a toast to Tina for nominating WAY and to the staff at Decanter for voting for our charity. Cheers!”

Decanter is the world’s leading wine media brand, launched in 1975 and today part of the TI Media UK portfolio. In addition to the monthly magazine, Decanter.com and Decanter Premium sites, it runs international events and tastings, including the Decanter World Wine Awards. Find out more at www.decanter.com 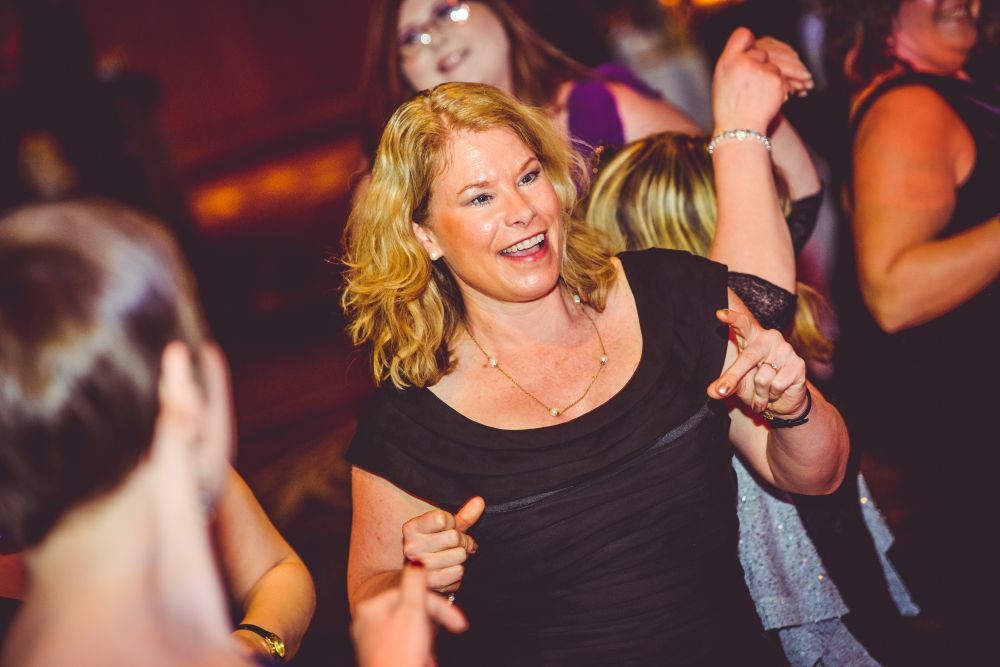 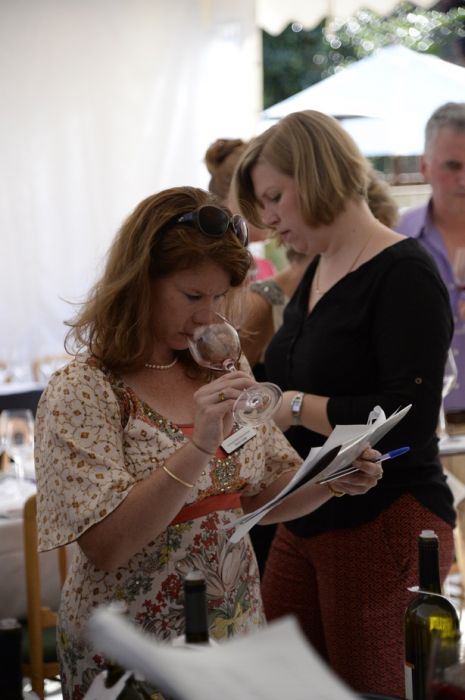 Tina at work at Decanter