Nearly 40 fearless rowers and drummers braved temperatures of more than 30°C on Sunday to raise funds for WAY Widowed and Young by paddling like crazy down the River Thames in three dragon boats!

It was the first time since the pandemic that longstanding rivals #TeamEd and #TeamColette could go head to head with each other at the Kingston Upon Thames Dragon Boat Race – although one of team captains went down with Covid and the other was marooned in Spain!

In the end, #TeamColette (in white T-shirts) managed to gain a few-second lead over #TeamEd (in blue T-shirts). But both teams were pipped to the winning post by the new kids on the block – a team of rowers from our supporters from the law firm Irwin Mitchell.

However, #TeamEd are in the lead when it comes to fundraising, and all the rowers are winners are in eyes – helping to raise more than £5,000 for WAY, which will help us to reach out to more young widowed people in future.

Community Fundraiser Elanor McBay said: “I would like to send a heartfelt thanks to all those brave WAY members, their family and friends, who took up the challenge or cheered us on this Sunday in spite of the heat and helped us have such a successful event. You are all awesome – everyone on all the teams – and I can’t wait to paddle with you again next year!”

It’s not too late to support #TeamColette or #TeamEd by clicking on the team names.

Here are some photos from the day, courtesy of WAY member Charles Hammersley 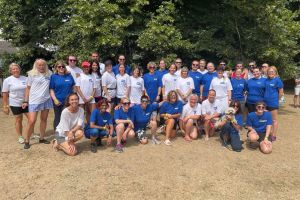 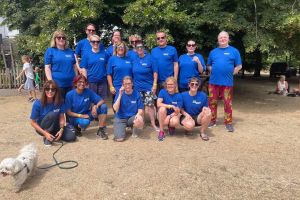 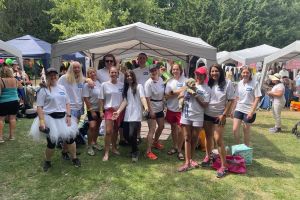 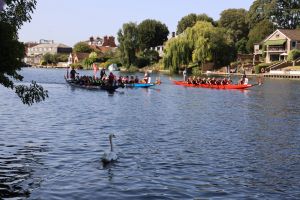 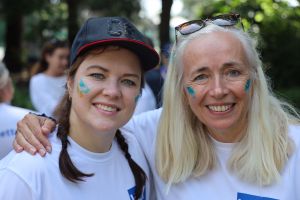 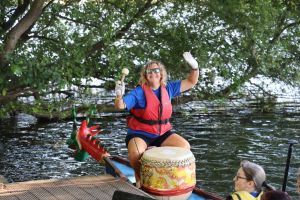 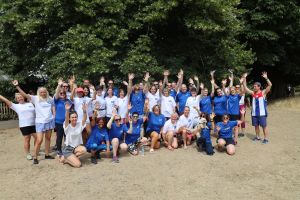 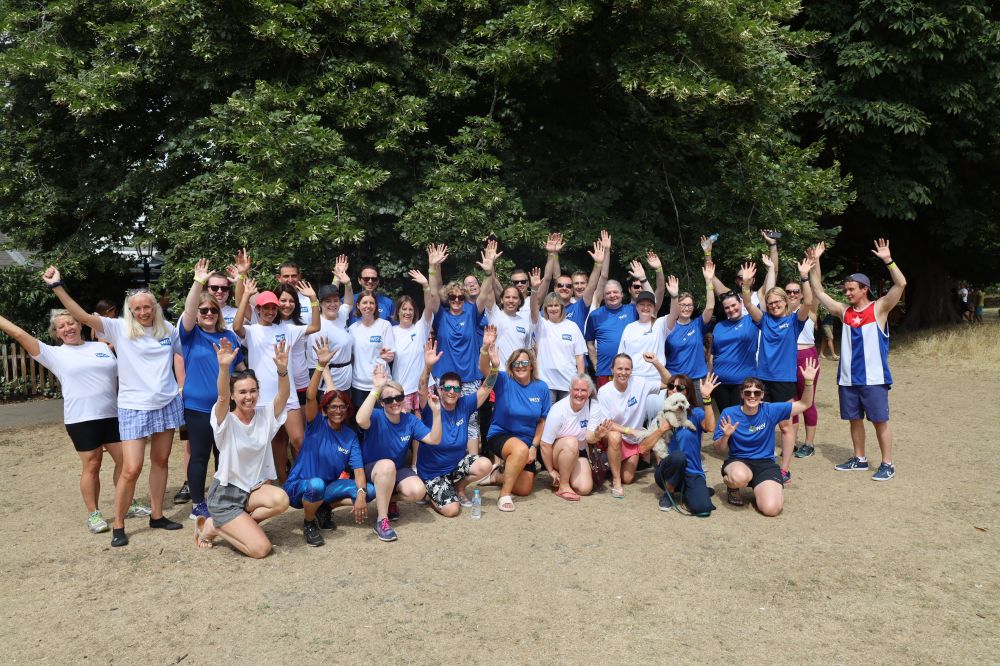