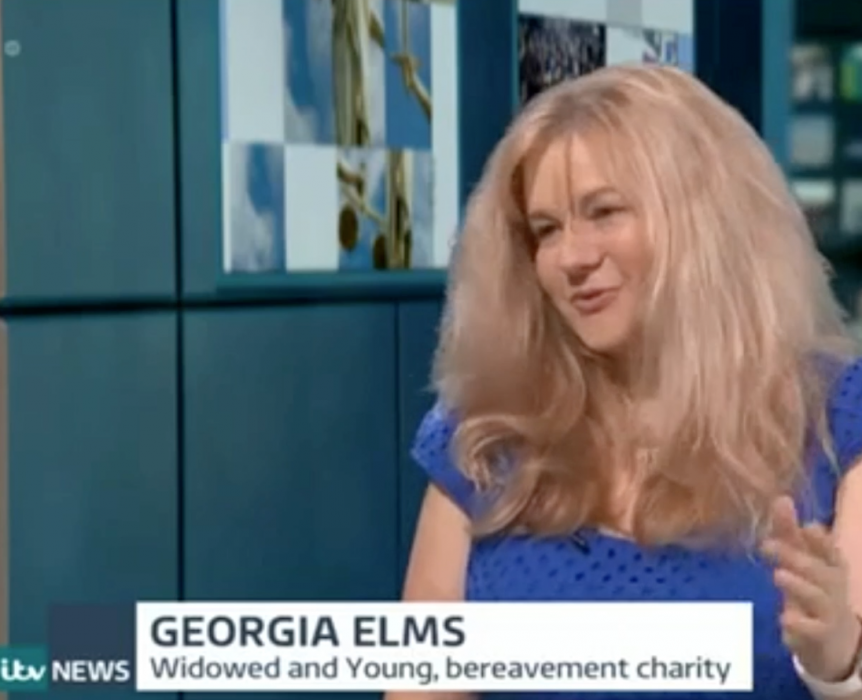 “Today’s Supreme Court decision to rule in favour of Siobhan’s case reinforces how out of step the Bereavement Support Payment system is with modern society. This is a landmark win and we are pleased that the UK’s highest appeal court has taken the steps to right a wrong, ensuring that Siobhan and her children are not treated unfairly simply because she and her long term partner made the decision not to marry.

“Considering that cohabiting-couple families are the fastest growing family type in the UK, the current system is fundamentally flawed and unfit for purpose. As such, we hope that the ruling will set a precedent that drives the necessary changes to the current law so that unmarried couples and their children are not denied support simply because of their marital status – especially considering cohabiting couples will have paid into the National Insurance pot from which this money is drawn. What’s more, few parents understand their decisions not to get married could have such a potentially grave financial impact.

"We hope that the government takes notice of today’s Supreme Court ruling and takes the necessary steps to bring this legislation into the 21st Century."

In an attempt to ‘modernise’ the system, the Government replaced the Widowed Parent’s Allowance - the long term financial safety net that widowed parents have received from the Government since 1946 - with the new, short term Bereavement Support Payments. Under this system, 91% of newly widowed parents are set to receive financial support for a shorter period of time – just 18 months in fact, as opposed to up to 20 years under the previous policy. However, non-married parents are currently not eligible for support under either of those bereavement systems.