On this National Day of Reflection, we are sharing some of our members' heartbreaking stories to remember those who have died during the pandemic – and to show solidarity for those who have been left behind.

Led by end-of-life charity Marie Curie, the National Day of Reflection is a day to reflect on the lives of the people who have died during the last two years and support the millions of people who are grieving. Whether from Covid or any other cause.

Since the first lockdown began in 2020, millions of people across the UK have been bereaved. All our communities have felt the impact of this tragic loss of life – and many families are struggling as a result.

Last year the first National Day of Reflection saw widespread support and connected the nation in grief in the first event of its kind.

Today, two years after the first lockdown was announced in the UK, we are sharing some of our members' stories today to mark the National Day of Reflection to and to shine a light on some of their forgotten stories. 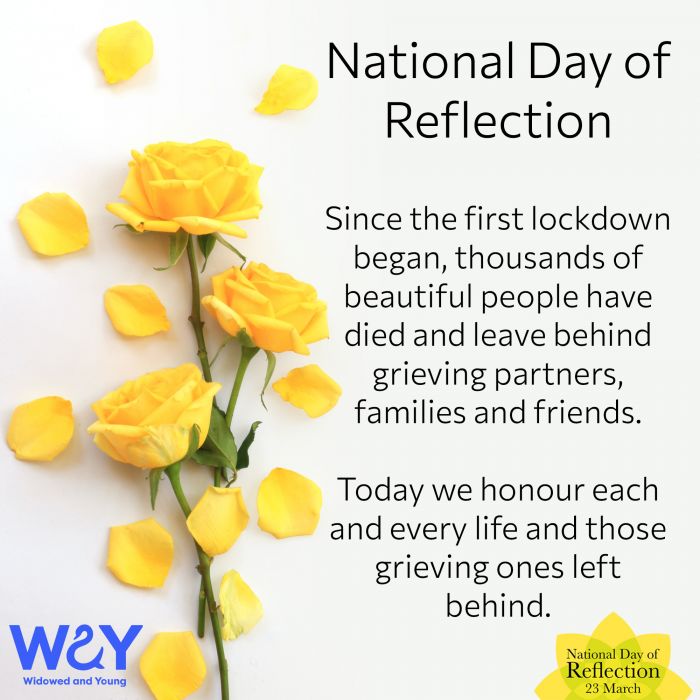 WAY Widowed and Young member Anupa, 40, will be featured in a short film alongside author Michael Rosen as part of The One Show this evening on BBC1 (from 7-7.30pm) to remember Anupa's husband Vishaal as part of the National Day of Reflection.

Vishaal, who would have turned 42 this week, contracted Covid at the same time as Michael Rosen in March 2020 and went on to recover. However, tragically Vishaal then died of a heart attack in June 2020.

Michael Rosen was a customer at the bank in North London where Vishaal worked for ten years and he decided he wanted to pay tribute to him on this second National Day of Reflection.

Anupa, who works within the IT department for a local college running the IT helpdesk in a local college, welcomed the opportunity to remember her husband along with her seven year old son and family and friends:

“It’s a chance to reflect on his life,” she said. “He was such a bubbly character. We want to celebrate and will go out to eat on Wednesday evening to remember him.” 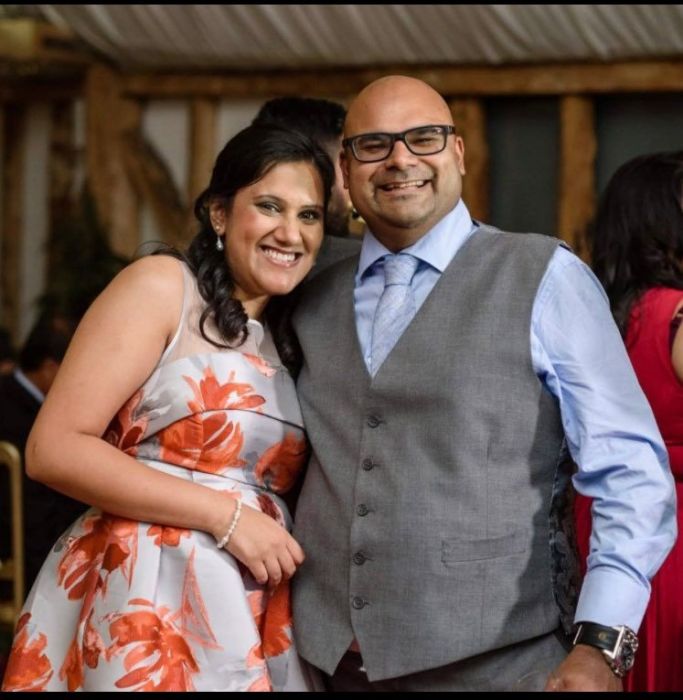 WAY Widowed and Young member Rebecca from Cheshire was 16 weeks pregnant with her second child when her 31 year old husband died of Covid in January 2021.

Matthew had a rare respiratory condition, which meant that the family was shielding. But somehow he managed to pick up the virus in the run up to Christmas 2020. At first they thought he had a chest infection, as he was testing negative. But on Christmas Day, he was unable to get up and they called the doctor. He was rushed to hospital, where it was confirmed that he was Covid positive. He was in ICU for three weeks before he died.

As well as being plunged into grief, Rebecca, 35, was also plunged into financial distress: "I found myself in a difficult situation financially as my husband had no assets, insurance or estate," she said. "I became a single parent of an 18 month old and I was 16 weeks pregnant with our daughter."

Rebecca, who earns minimum wage as a hairdresser, had to go back to work soon after her daughter was born to make ends meet.

"The pressure of having to cut short my maternity leave in order to go back to work was a decision not taken lightly as I barely had time to grieve and give myself the self care that I desperately needed," she said. "My mother chose to take early retirement in order to take care of my daughter and offer me the opportunity to work. My son is at nursery three days a week but to have both siblings in a nursery setting is not financially possible."

Rebecca feels that people who have lost their loved ones during the pandemic have been abandoned financially by the government. Although she receives monthly Bereavement Support Payments, which she relies on, these will stop this summer (after 18 months) and she is desperately worried about how she will cope with the rising cost of living.

"I'm just going from day to day at the moment," she said. "In future when the children are in school, I'll be able to think about what I can do for the better. For now I'm just pushing through and trying to get by."

As well as losing her husband to Covid, Matthew's brother and uncle also died of Covid – and Rebecca feels that nobody has been held to account for the mistakes that were made in managing the pandemic.

"It has hit us very hard," she said. "There are mistakes that have been made and nobody has been held accountable. It's not just people dying of Covid – it affected so many people who weren't able to say goodbye to their loved ones. It's heartbreaking." 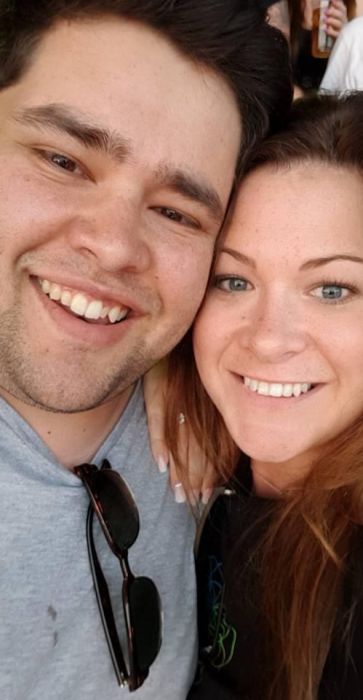 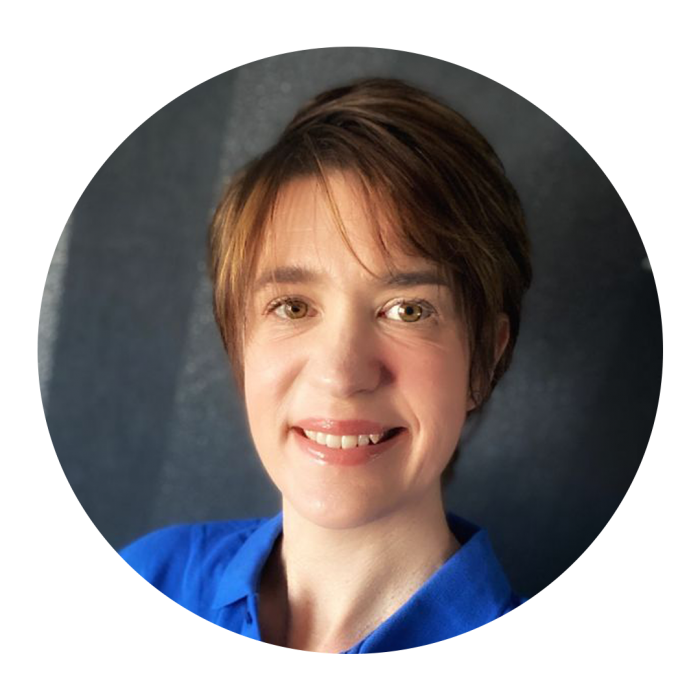 We are calling on WAY members and supporters to observe a minute's silence at midday today or to shine a light or display flowers in your window at 8pm this evening in support of Anupa, Rebecca, Emma and all those whose lives have been shattered by Covid.