On Sunday 10 July, WAY member and singer Rebecca Newman stepped back on stage for the first time since before Covid, and the first time since her husband Jay died suddenly in August 2020. He was the co-founder of the York Proms, which held its fourth concert this year. Rebecca takes up the story...

"I performed my new song, Per Sempre, which I’m using to raise money and awareness for WAY. I made WAY Widowed and Young the dedicated charity for on-the-day activities, which included donations in the bucket and flag sales. Thanks to the performance of the song, telling my story and what WAY has done for me and my son, we ended up collecting over £1,200 on the day.

The stage banners for the event featured sunflowers, which were Jay's flowers. Some of his ashes were also dispersed in the fireworks at the end of the night - a fitting tribute and a way to close the chapter on our life together and move forwards into the rest of my life.

The programme also featured a tribute to Jay as well. He will always be part of the proms and, with it, that part of his legacy lives on.

Due to Covid, we could only have 15 people at his funeral, but on Sunday we had 1,500 people and the crowd was really supportive, even giving a standing ovation at the end of my song, which I’m proud to say I managed to do without faltering or falling apart.

The song will be promoted across the UK over the coming 6-12 months to raise as much money as possible.

There will be a download of the song to preorder soon, for a donation to WAY, and physical CDs at a later date. A highlight video of the performance will be coming soon and the final single will hopefully we released around 4 August, which is the second anniversary of Jay’s passing.

I’ll be launching the new song and the fundraising link around that time, but the link is already live if anyone wants to donate or share it on their own social media."

The link to Rebecca's fundraising page is here 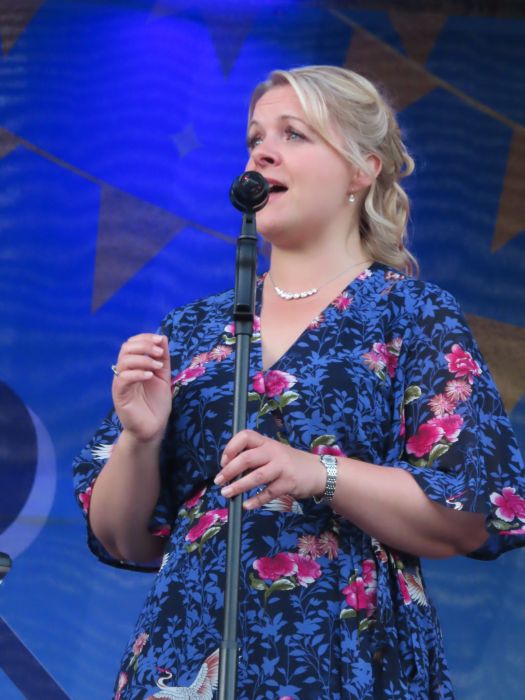 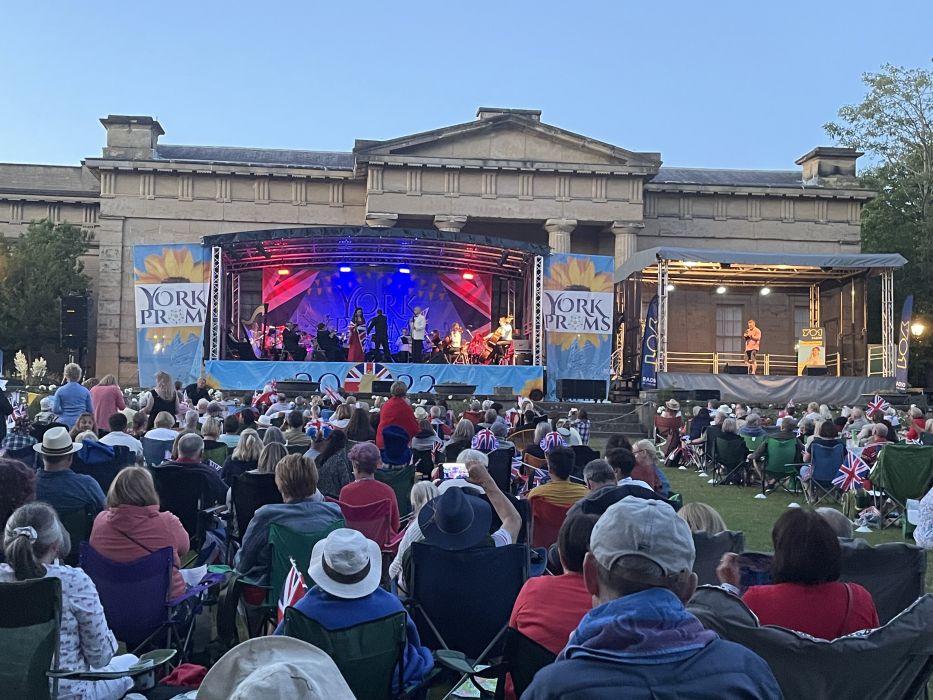 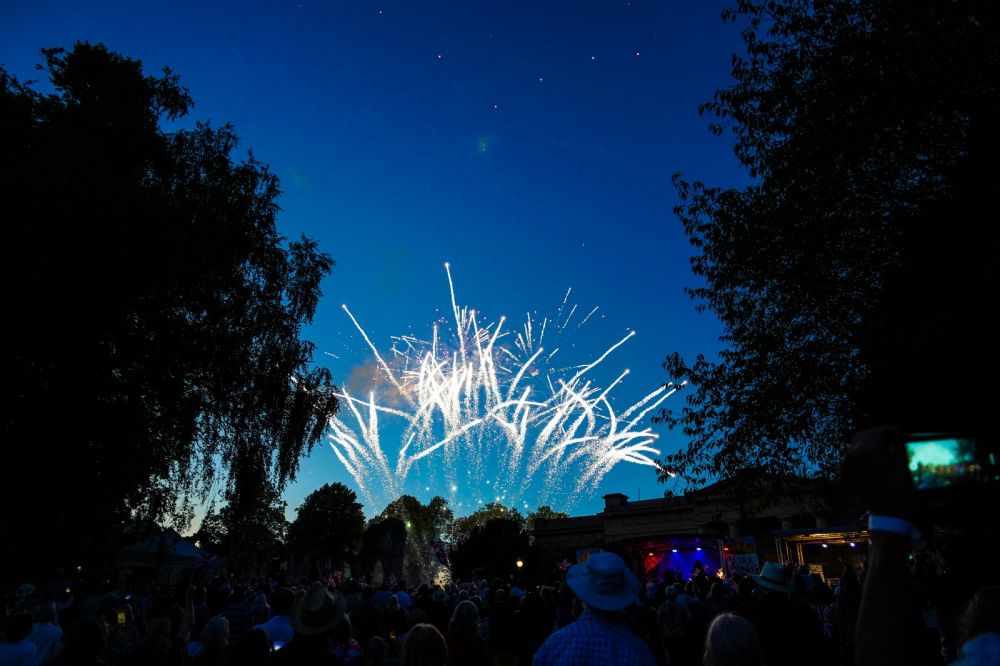