Reflections on Father's Day from WAY members without children

Father's Day can be a challenging time for WAY members for so many different reasons. Today, we share three incredibly moving reflections on Father's Day from WAY members who haven't had the chance to have children....

As always, I will receive some small gifts for Father’s Day from Dianne’s niece and nephew, who are also my godchildren.

Technically I am a father twice over but I’ve never felt like one. Watching Dianne going through labour twice in the sixth month of pregnancy, knowing there was no hope of ever leaving the hospital with a baby, was until January 2018 (when she died), the worst experiences of my life.

Had the pregnancies been successful, my sons would now be young men in their early twenties. On the one hand I dearly wish they were here, a part of Dianne to hold onto and, very selfishly, people I could turn to for mutual care, comfort and support.

It broke both our hearts that we weren’t able to conceive again, but we had made at least some peace with it in later years. Dianne still wanted me to have the chance to become a dad if the worst happened to her. Never say never, but I don’t see it.

It’s a bit clichéd and corny, but to paraphrase Chandler in an episode of Friends (which always makes me cry) if the day had come, I would hope I’d have learnt how to be a good dad, but Dianne, she was already there. She was a mother without a baby.

Through the WAY Woc sub-group I know I’m not alone with the “what could/should have been” of a father/parenthood denied, and this has been crucially important in my life after Dianne.

Father's Day is challenging, in many aspects. I was lucky in that I got to see a glimpse of what could be. Watching him with his three nephews was heartwarming.

He was a teaching assistant in a primary school and on the rare moments I caught him teaching or I saw photos of him teaching, these fill me with pride and so much joy. His school had a book of remembrance for him and one of the teachers photocopied each message and made a stunning scrapbook, only it’s so much more than that.

The messages from teachers, parents and children are so beautiful. How he inspired these children, supported one to get onto the football team at school, how much of an impact he had on their lives. They remind me when I read them of so many things. Mostly it triggers my brain to imagining our children, he’d teach them to ride bikes and race like him. He’d teach them chess and football like he did the kids at school. He’d be the big kid playing with them and read them books and make up stories. I’ve no doubt he’d be the ‘fun’ parent and support me and help me try to relax when things were messy or I felt out of control.

Oh God, he’d be the most amazing Daddy.

Those three days when we knew we were pregnant, before the miscarriage, those were the most scary, wonderful, exciting three days. We promised we’d not get our hopes up until we’d seen the doctor. Then I found out we were both Googling pregnancy stuff. I got to work on the Monday and he messaged me ‘hope you and our Peanut got to work ok’.

By Tuesday night, Peanut was gone.

Andy was an amazing human. He would have made the best Daddy.

I struggle even now, I have a new partner (who has a daughter) it intensifies the pain sometimes. I don’t know if I’ll ever have children of my own now, every time I imagine them, they are Andy’s children and we’re raising them together. That’s not a negative towards my new partner but when you have a picture in your mind that’s so strong, so solid ... it can be so hard to erase or to see an alternative.

Equally sometimes I think about the what if we’d had our baby, what would life be like now with Daddy gone? Would he have even gone to France in the first place? Might I never have had reason to need to part of WAY.

As much as I say to myself that I’ve made peace with the accident, because obsessing over it will not change my situation or bring him back and torturing myself won’t help, I can’t seem to do that with the idea of our children, our family.

I’m lucky enough to still have my Dad around to be able to (usually) spend the day with and distract myself by making the day about him, lockdown may change that for this year. But Andy and our baby are never far from my mind on Father's Day.

It's not really a Father's Day for me because Ruth and I didn't have children and we never really wanted them, but she said that I was dad to our cat who I very much have to adopt now.

With Ruth passing away seven weeks ago from Covid 19, Father's Day is going to be hard as she would usually get me a card from the cat. Mother's Day was hard this year as Ruth was in hospital where she got Covid, quite possibly on Mother's Day. This was the first year I nearly forgot but I took a selfie picture with me, the cat and the card and sent it to her. This was the last photo I sent to her before she died. 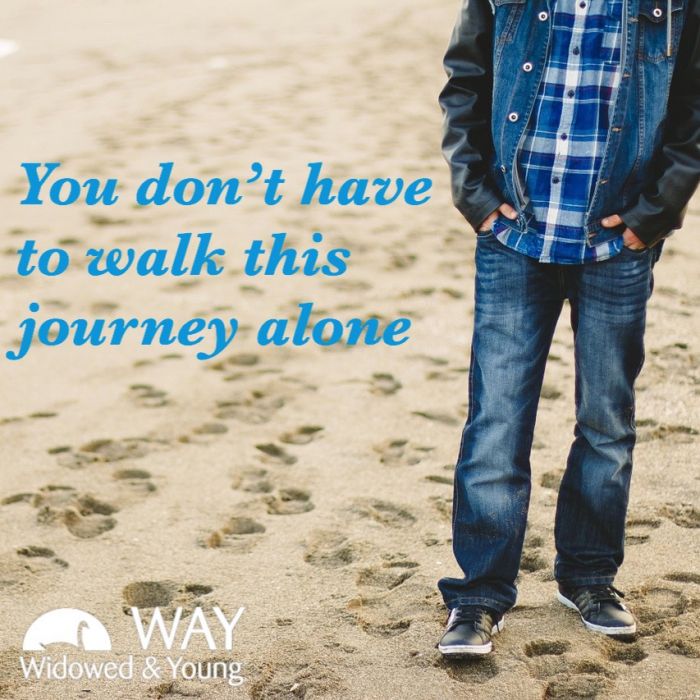