We are delighted that two boats full of WAY members dressed up as swans raised more than £20,000 for our charity on Sunday – by paddling like crazy down the river in the Dragon Boat Race at Kingston Upon Thames!

Dressed in tutus and swan headgear, the two teams turned some heads as they went head to head in Sunday's challenge – showing the true spirit of WAY as they egged each other on from the river banks. Our star baker Norman Smart even made two swan-themed cakes to keep spirits up when energy levels were flagging.

But #TeamColette and #TeamEd rowers were all winners in our eyes – raising awareness of WAY and raising thousands of pounds that will help us to reach out to more young widowed people in future.

"We went along to the Dragon Boat Race with no belief in ourselves," said winning team Captain Colette. "But we were determined to laugh our way through and unbelievably we beat #TeamEd. I am not sure how a group of people who have not met each other before that morning or had any training managed to win! But despite the challenges, what shone through on the day was the amazing support WAY members showed each other. It was a truly inspirational day!"

Veteran team Captain Ed told us: "I almost forget from one year to another what a great day the Dragon Boat is. Having #TeamColette along with us this year made it extra special and between us we raised an amazing amount. Just don't mention who won!"

First-time rower Louise added: "It was a fab day out. I woke up the next morning still smiling at what an amazing and heart-warming day it was – filled with laughter, new-found friendships, cakes and great camaraderie across both teams."

Star baker Norman summed up the day perfectly: "The charity was the rightful winner on the day!"

A special shout out goes to the fantastic company Cellhire plc, which donated a super-generous £1,000 in support of WAY member Ben Clayton-Wolfindale. And to Barclays, which match funded one of our member's fundraising to the tune of £1,000 too.

It's not too late to support #TeamColette or #TeamEd by clicking on the team names.

And don't think for a moment that this will be their final swan song. We're sure they'll be back next year! 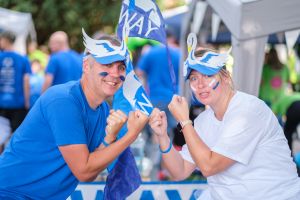 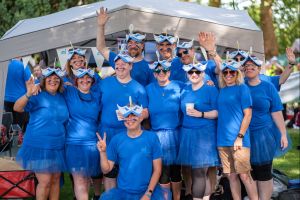 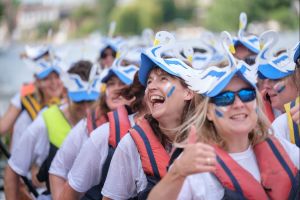 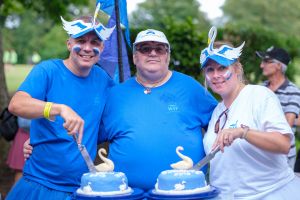 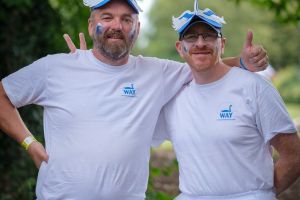 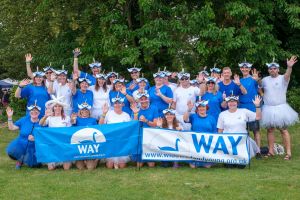 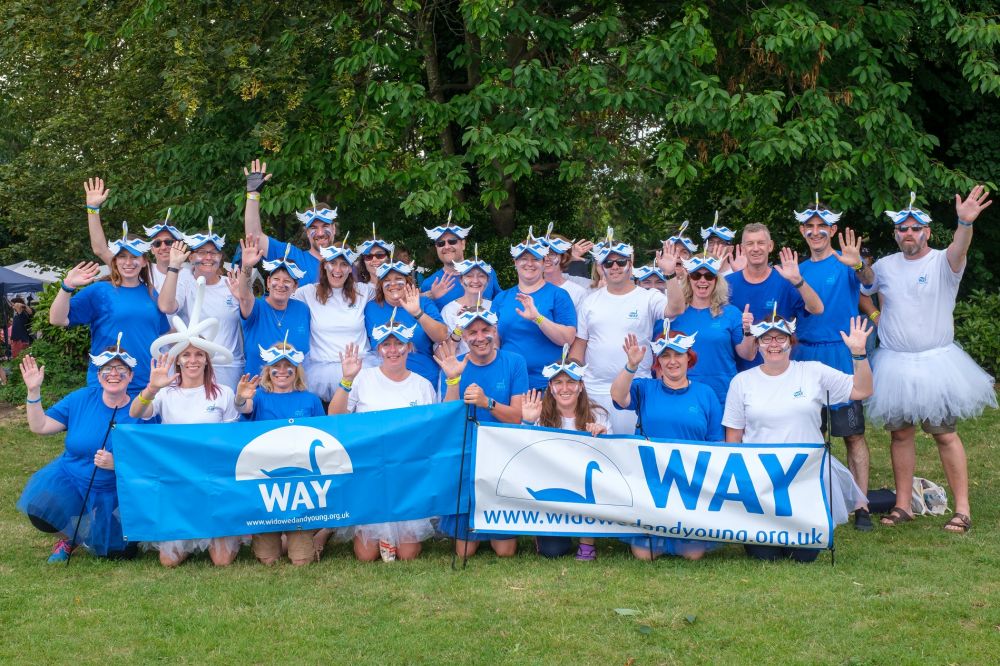