This weekend, the charity WAY Widowed and Young celebrated 25 years of support for young widowed people across England, Scotland, Wales and Northern Ireland.

The first ever WAY event was held on 26 February 1997 in Cardiff – attended by a handful of young widowed people brought together by Welsh journalist Caroline Sarll. She was spurred to action by the death of her sister’s husband, Charlie, who had a heart attack at the age of 37. Caroline’s sister, Amanda, was 12 weeks pregnant at the time.

Tragically, the sisters had lost their father in a car accident when they were children and their mother struggled to find support as a young widow in the 1960s. Caroline was dismayed to find that there was still very little support available for her sister, who was just 35 when she was widowed – so she set about creating a unique charity that has been a lifeline to more than 14,000 young widowed people over the past 25 years.

“I was adamant that WAY’s focus would be on those widowed young helping others in the same position,” said Caroline. “I felt you had to have gone through an untimely loss to understand and have compassion for those experiencing the same. Quite simply, to be able to say: ‘I know’.”

Today, WAY has more than 4,300 members across the UK – all of whom have lost their partner before their 51st birthday. Drawing on a network of volunteers who have all been widowed themselves, the charity provides peer-to-peer support to young widowed people across the country – inclusive of sexual orientation, gender, race and religion – as they adjust to life after the death of their partner.

In normal times, WAY volunteers organise lively social gatherings throughout the year – offering an alternative social life for people who have lost their partner at a young age. During the pandemic, WAY meet ups went online – including weekly pub quizzes and bingo sessions, as well as local meet ups via virtual platforms such as Zoom. WAY members also have access to a secure members’ only website and closed Facebook groups, as well as a 24/7 telephone helpline.

“WAY is the only national charity for young widowed people in the UK. It’s a club that nobody wants to be eligible to join but the fact that WAY is still here after 25 years shows just vital this support is,” said WAY’s Chair Jo Sedley-Burke, who is based in Thurrock, Essex. “WAY has been an absolute lifeline for me since my wife died in 2017 and it is my mission to make sure that everybody who has lost their partner at a young age knows about WAY too.”

“To celebrate WAY’s 25th anniversary, we are returning to Cardiff on 26 February 2022 – the city where WAY was born exactly 25 years earlier. We will be bringing some of the earliest pioneers of WAY together with past Chairs and today’s volunteers and members at a very special event in the city.”

Over the course of 2022, WAY will be holding a series of celebrations in England, Scotland, Wales and Northern Ireland to celebrate the charity’s achievements – and to show how vital the charity’s work is 25 years after it was founded.

“We have seen a 25% growth in membership of our charity WAY since the beginning of the pandemic in March 2020,” said Jo. “Of the young widowed people who have joined our charity over the last two years, more than 10% have been bereaved to Covid, which is an absolute tragedy. However, we have also seen a pandemic of loneliness over the last two years, which has led more people to seek out bereavement support services through charities like WAY.  We estimate that there are more than 100,000 people who are eligible to join WAY across the UK and we are committed to making sure that everyone who is widowed at a young age knows about our charity and has access to support if they need it.”

As part of our 25th anniversary celebrations, we unveiled a new look and logo for WAY.

And next week, we'll be starting a new Instagram Live series called 25 Tuesdays with WAY. Look out for more details coming soon.

Read more about how WAY was founded here 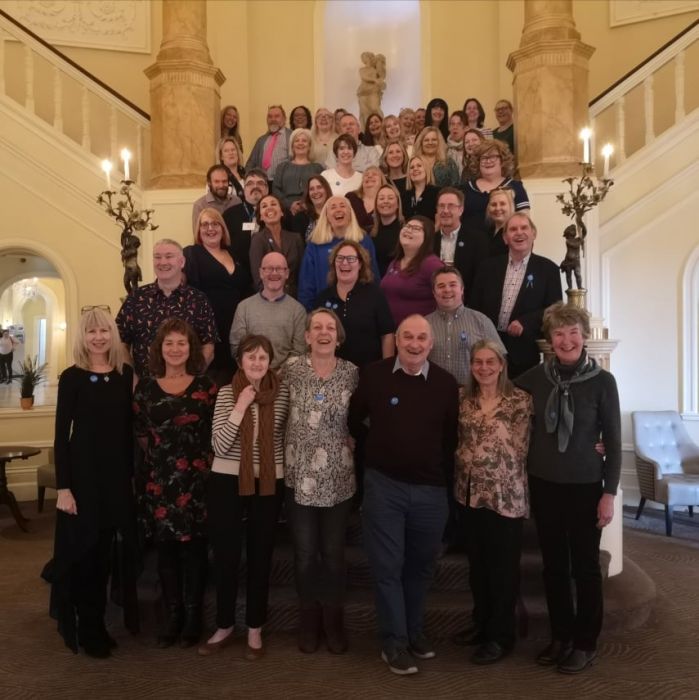 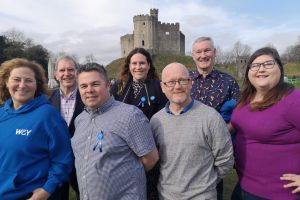 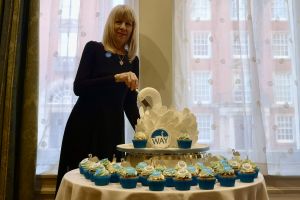 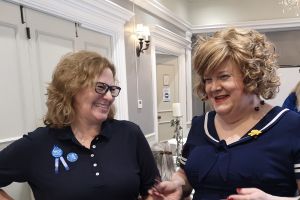 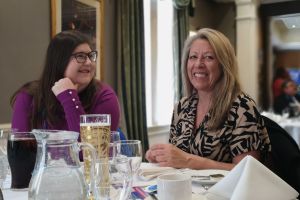 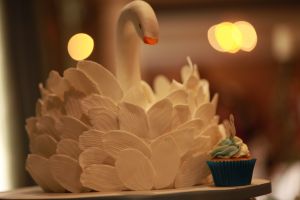 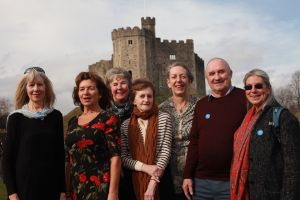