WAY Widowed and Young is joining together with charities such as Cruse Bereavement Care, Marie Curie, Hospice UK and At A Loss,to help bring about a new Bereavement Standard to help people deal with closing down accounts after a loved one dies.
Four out of five people in Britain want utility companies, banks, mobile phone and other service providers to comply with new account closure rules to make life easier for families who have been bereaved.
A UK-wide opinion poll conducted by YouGov showed that 80% of the British public agree with all three major cornerstones of a new Bereavement Standard, which would force service providers to treat grieving families more compassionately and would speed up distressing end of life admin.
The poll of more than 2,000 people, across all four nations of the UK, was carried out on behalf of the Bereavement Standard campaign, which is led by mother and daughter Julie and Vicky Wilson and Cruse.
The latest polling comes on the day senior executives from some of the UK’s biggest banks and insurance companies met to discuss their support for a Bereavement Standard.
A petition, launched by Julie and Vicky, calling on the government to introduce a new Bereavement Standard has attracted nearly 90,000 supporters. An early day motion in parliament has been signed by 50 MPs and has cross-party support.
Vicky Wilson, co-founder of online startup Settld, said: “This research shows that the British public have had enough of bereavement bureaucracy and want companies to improve their treatment of grieving families and to speed up and simplify their processes.
“We urge the government to listen to the public and to back our calls, which are supported by dozens of organisations, regulators, companies and charities, for a new Bereavement Standard.”
The poll shows that an overwhelming majority of the British public agree there should be a Bereavement Standard that all service providers must follow. In addition:
Steven Wibberly, CEO of Cruse Bereavement Care said: “At Cruse we know how important it is that companies deal with grieving families compassionately. This poll shows that companies need to up their game and allow bereaved families the time and space to grieve, instead of having to deal with endless paperwork and phone calls, which can increase the distress they are under at what is already an incredibly difficult time.”
Rebecca Cooper, CEO of WAY, said: "We are acutely aware of the tremendous amount of admin that arises following the loss of a partner. At this devastating time, when our members need space to grieve, they can be faced with a mountain of paperwork, endless calls and time online to close accounts. We have reports of some accounts taking months to close, members facing numerous calls, emails and requests for passwords, death certificates or other proof and paperwork.
It is essential that companies work together to simplify their processes and offer their customers compassion, not further distess, at an already very diffcult time."

The Bereavement Standard would set a time limit for account closures, standardise paperwork and documents required, and would ensure service providers have dedicated bereavement channels with properly trained staff, available to customers. 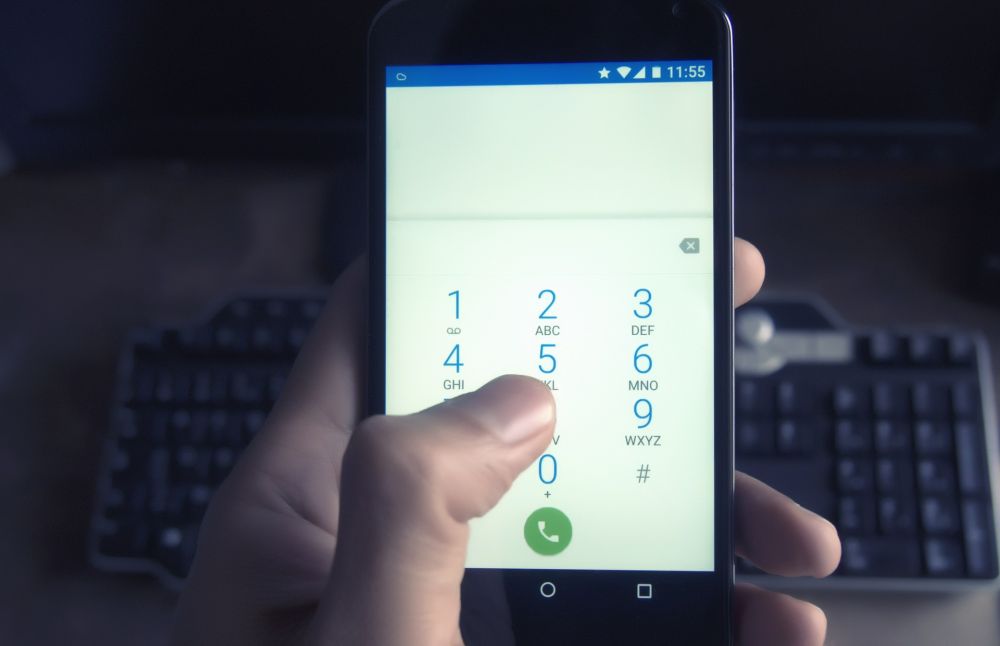