More than 120 widows and widowers gathered at Center Parcs in Sherwood Forest last weekend along with their children – bringing the group to more than 300 in total!

“The weekend was a great success with attendees ranging from those on their first Center Parcs trip to those on their 17th!” said co-organiser Colette Scarbrough-Jelfs. “We had a great army of volunteers who assisted others throughout the weekend and everyone gelled together with lots of new friendships formed.”

“For me Center Parcs is a unique opportunity to bring people together and create lifelong bonds, both for the adults and children,” added Colette, who is WAY’s Membership Manager. “That’s the reason why we have already booked and put on sale places for Centerparcs 2020.”

The weekend started out with a meet and greet on Friday evening – which included a chocolate tombola and game of human hungry hippos, as well as a teen breakout room and oversized board games.

On Saturday, the planned bike ride had to be postponed due to poor weather but the WAY cabana by the pool became a firm base for the day. Some people had booked onto special sessions of aqua jets and laser combat while younger children took part in a mini-Olympic session.

The day finished off with villa parties galore, and the rest of the weekend was a blur of trick or treating, bowling sessions, football games and Starbucks meet ups!

“The highlight of our weekend had to be the owl encounter,” said WAYer Laura. “But also making new friends and being surrounded around people who do not judge the situation we are in but instead show so much love and support for one another. Certainly it was my first weekend in a very long time where I did not feel alone.”

“It’s the level of trust, warmth and openness that makes this group so special,” said fellow WAYer Sylvia. “We all met loads of fantastic people, some who I have only ever encountered online. Thanks everyone for making it a magical experience!” 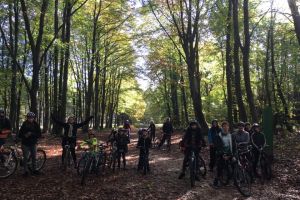 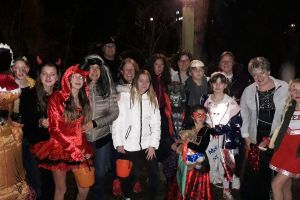 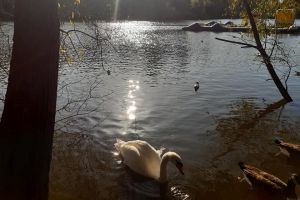 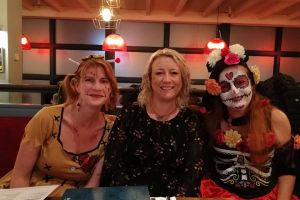 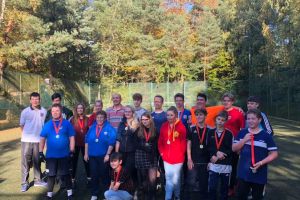 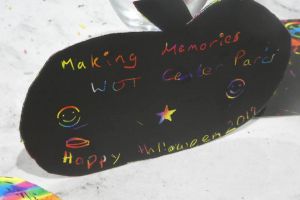 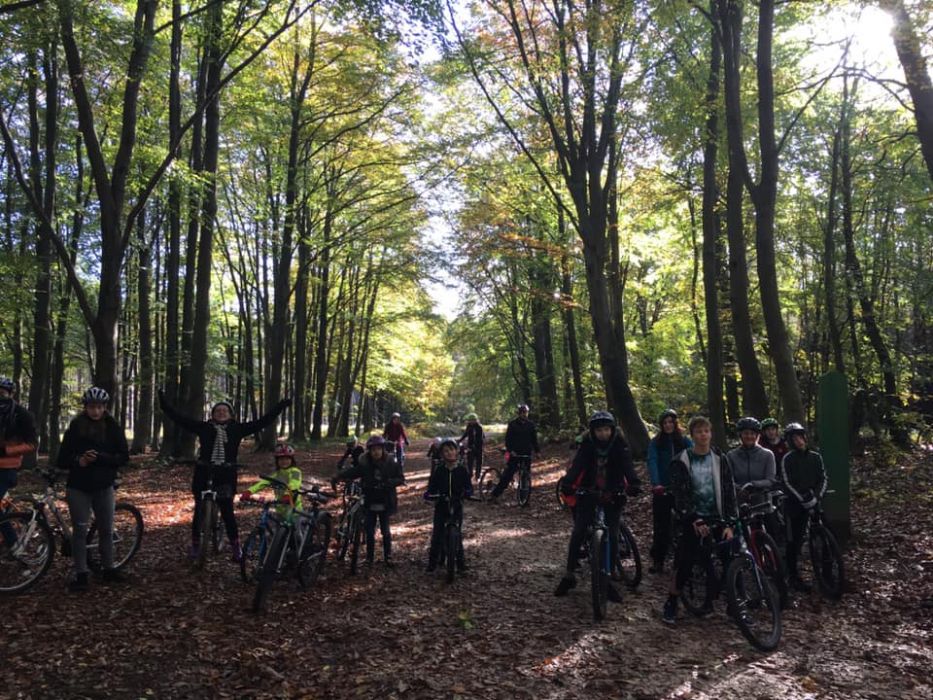