We're delighted to announce the winners of WAY’s Summer Photo competition, based on the theme of Summer Reflections.

We received lots of fantastic entries from our talented members and it was hard to choose between them. But in the end the judges decided on three worthy winners – based on both the image and the significance of the photo to each member.

Here are the names and the photos of our three winners – who will be receiving some WAY goodies through the post as a token of our appreciation.

Lisa O’Donnell sent us three stunning photos, but it was her third entry of sunset over Exmouth that particularly took our breath away. Here’s what Lisa had to say about her winning photo (main photo, below):

“I made a spur of the moment decision to watch the sunset at the estuary in Exmouth, near where I live. Less than a year ago I wouldn’t have left the house on my own to do something like this. But with WAY’s support I am finding my feet in this new life now.”

Veronica Currie sent us a breathtaking photo of her daughter staring out to sea at Lunan Bay, Montrose in Scotland, which came a close second in our competition. Here’s what Veronica said about the photo (middle photo below):

“This photo was taken of my daughter by my husband shortly after his stem cell transplant... It was his favourite photograph... I love the double reflection... The reflection on the wet sand and my daughter's peaceful reflection of her world.”

Katarzyna Chodakowska-Orme who sent a picture of the last ‘dinner’ picture she took together with her husband earlier this year on a river cruise in Bath (bridge photo below). She told us: “It’s just so special for me in so many ways.” 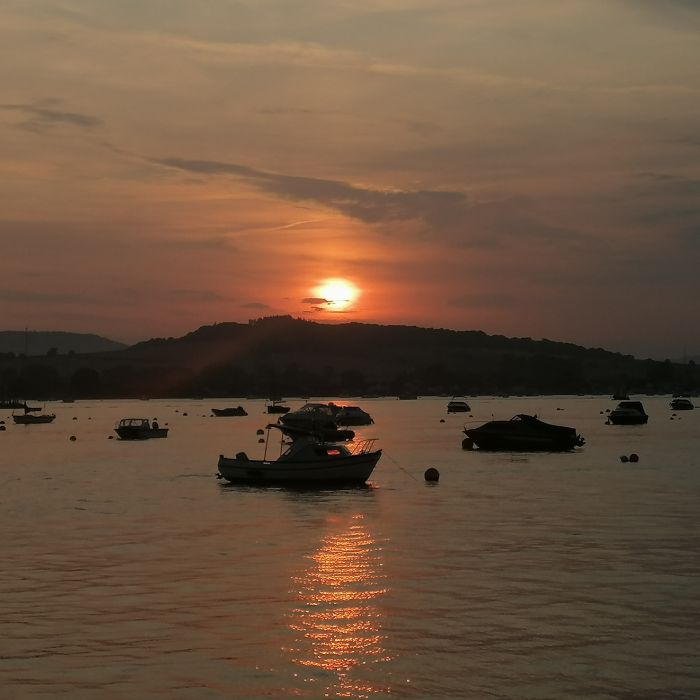 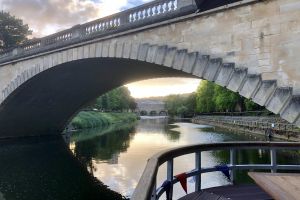 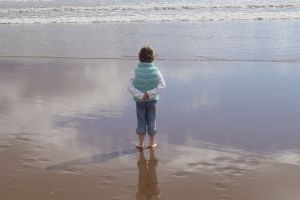 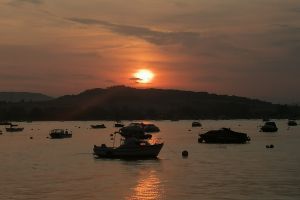 We also had six fabulous runners up in our competition, which we will be sharing on social media over the next few days:

Claire Hollington (photo 4) told us: “There’s always a little bit of sunshine somewhere if you look hard enough. Neil always used to call me his sunshine – so this photo just brings a smile to my face.”

Jo Boots (photo 5) sent us a photo of her son and daughter in law sitting quietly on their wedding day. It was taken at her husband’s favourite beach in the Isle of Wight, where he used to spend hours watching the cruise liners.

She told us: “As they were sitting there, having a break from photos being taken, a cruise ship went past. I had to take a photo. To me it’s simply perfect.”

Alyson shared a picture of her 2-year-old son (photo 6): “I always look at this photo and wonder what is going through his mind whilst he looks up to the sky, spade in hand! It was taken on the beautiful shores of Sansend beach, which we are so very lucky to call home. A stone’s throw from Whitby, it is simply beautiful!”

Louise Dodds (photo 7) said: “This photo was taken in Peasholm Park, Scarborough; I visited there to mark four years since Andy died. It’s a place I go to reflect and remember him and our best memories.”

Lucy sent us this beautiful picture of her garden (photo 8). “Since losing my husband in 2016 I have suddenly become really aware of sun rises and sun sets,” she said. “This was taken the other week, with the foxgloves in my garden. A peaceful place.”

Sofia (photo 9) sent us a beautiful photo from Lee Valley Country Park on the Hertfordshire/Essex border. It was a place she often used to go with her husband during the weekends to photograph wildlife, especially dragonflies.

“It has been difficult returning to the Lee Valley since Paul died in January 2018, but I always find something to photograph throughout the seasons,” she said. “It always amazes me how quickly everything bursts into life during summer.” 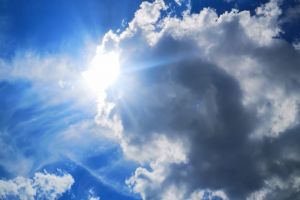 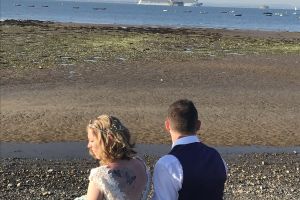 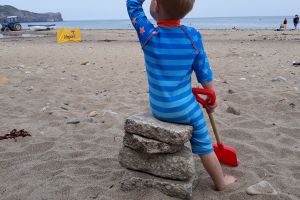 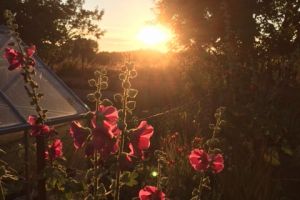 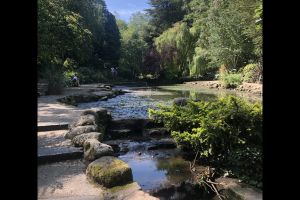 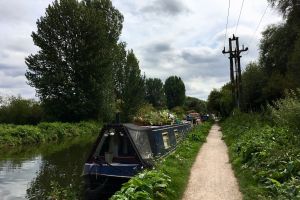