Getting back out into the real world

In the first few weeks and months of bereavement, you’ll probably feel like avoiding all but the most necessary of social occasions. Losing your partner can have a very unsettling effect on your social confidence. The most self-assured people can suddenly feel awkward and tongue-tied after they've been widowed. Walking into a room of strangers can become an excruciating experience. And you will inevitably find yourself negotiating the most toe-curling conversations with people about your partner’s death.

But sooner or later you will have to – and even want to – face other people. There will be school runs to navigate, Christmas parties to attend, work meetings, family weddings and other events to go along to. Much though you might want to, you can’t hide away from people forever.

It’s helpful to think about what you might want to say about your partner’s death when you meet people for the first time – whether they are friends or strangers. You might also want to prime people before certain events to avoid awkward moments. You might ask the host of a dinner party, for example, to tell key people in advance about your circumstances so they don’t say the wrong thing. You might want to take a friend along to the first few major social occasions you go to for moral support and to deflect some of the more awkward questions. 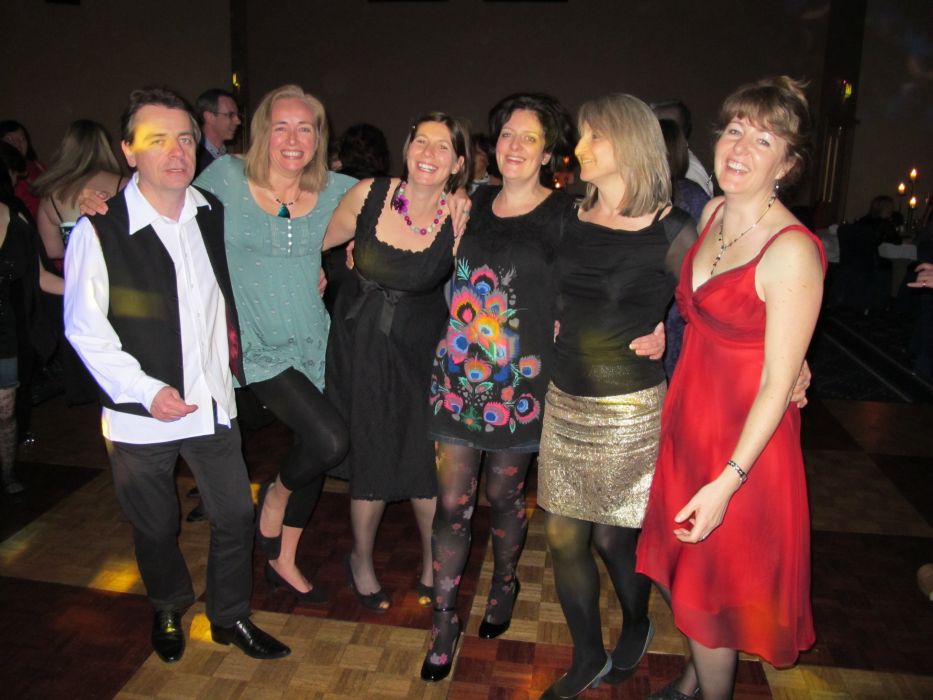 If you are returning to work, you might also want to email colleagues – or your manager – suggesting how you would prefer people to behave towards you. Although you won’t want colleagues to pretend that nothing has happened, often a warm smile or a hug is enough to know that people are thinking about you, rather than facing a barrage of well-meaning questions.

Many WAY members notice that the social invitations start to dry up after you've been bereaved. The initial concern from friends and family often wears a little thinner after the first few weeks turn into months. Although you may seize on any social invitations with open arms, the sad fact is that you no longer fit neatly into the social units where you might once have felt perfectly at home. Seeing other families playing happily in the park or eating Sunday lunch together may actually make you feel more keenly aware of what you have lost – rather than lifting your spirits.

Joining an organisation like WAY can provide an alternative social network that’s not made up of couples. WAY has events and gatherings across the country – giving members the chance to meet up with other people who understand exactly what you’re going through. Many people have made lifelong friendships through WAY. And, although it’s important to point out that WAY is not a dating agency, some people have even met and fallen in love with other WAY members – and have gone on to get married again.

Which leads us neatly on to the next topic in our survival guide – taking you through some of the perils and pitfalls of dating when you've been bereaved.

We're sorry you're eligible to join us, but we're glad you found us.